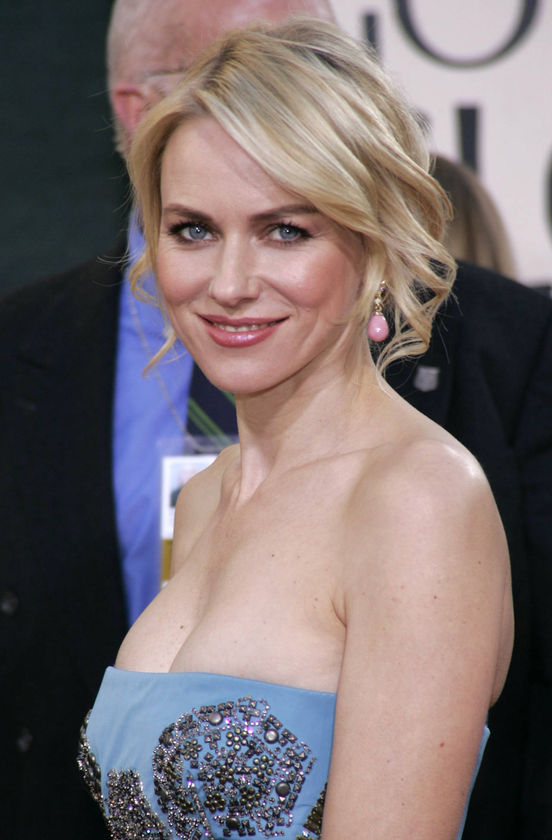 Naomi Watts is a fabulous actor. I first took notice of her in 2001’s Mulholland Dr.. I cannot really say I understood the film, but she really jumped off the screen at me. Then she exploded into fame when she did The Ring. Bringing heart-wrenching realism to an American remake of a Japanese horror movie showed the world just what she was made of. Then, of course, there was that little movie called King Kong, in which she played the Fay Wray of our generation. But in my opinion, her all-time best performance is in 2007’s Funny Games. I am eagerly anticipating her appearance as the star of the upcoming remake of Alfred Hitchcock’s The Birds, which is slated to be released in 2013.