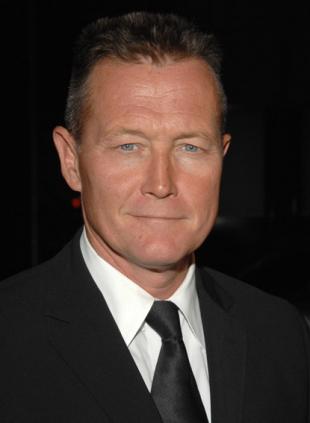 Robert Patrick played the historic (futuristic) role of the T-1000 in Terminator 2: Judgment Day. With his other performances being good and all, he will pretty much always be remembered for being the liquid metal, Forrest Gump-running robot hellbent on killing a whiny little kid. On that note, I would also like to point out that, as a former huge fan of “The X-Files”, I was irate when it was announced that David Duchovny was taking a hiatus from the series and was being replaced by Robert Patrick. And in retrospect, Robert Patrick must have been under so much pressure coming into a series with such a huge cult following. But he grew on me very quickly as Agent John Doggett. And few cameos in memory make me laugh as hard as his cameo as the T-1000 in Wayne’s World.