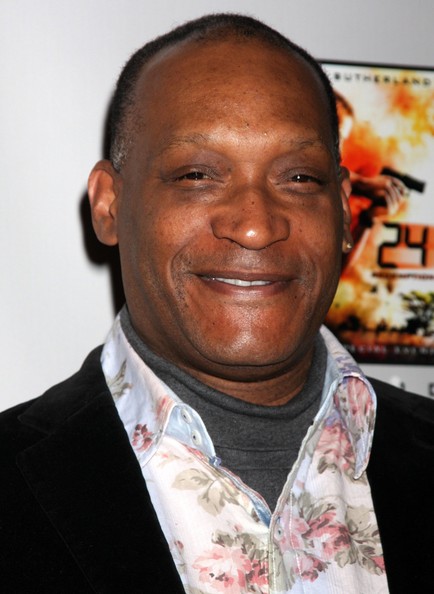 Tony Todd is, of course, the title character of the Candyman series. He has made a career out of being a deep voiced, creepy man walking a fine line between reality and the paranormal. From his excellent performance in an episode of “The X-Files” entitled Sleepless to his small, but unforgettable, appearance in Final Destination 1 &2. But he’s not always creepy. Sometimes, like in The Rock, he is just a macho man badass. And yes, he is coming back to reprise his character in the upcoming Final Destination 5!