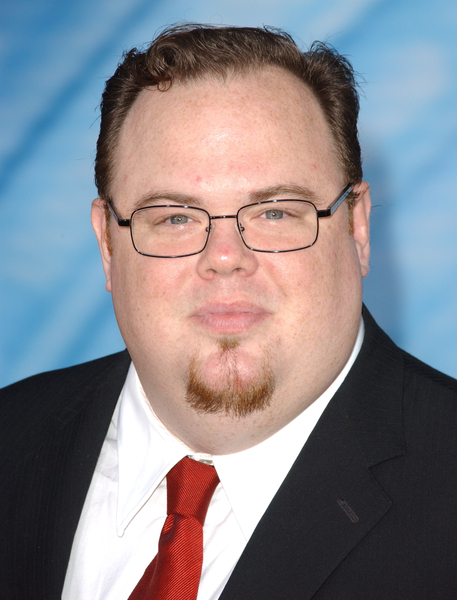 Devin Ratray has been acting since 1986, at the age of 9. Don’t know his name? Sort of recognize him, but can’t place his face? Well, that’s Buzz from Home Alone! He is one of my favourite characters in the Home Alone movies. Upon looking at his more recent acting credits, I frankly didn’t remember him from anything, even if I had seen the movies. But then I found this picture of him and realized it was because I was trying to remember Buzz, not Devin Ratray. In recent years, he has appeared in The Prince & Me, Serial, Breaking Point, and Surrogates. This year, he can be seen in Elevator, which sounds much like last year’s Devil, just without anything supernatural and anything Shyamalanian.