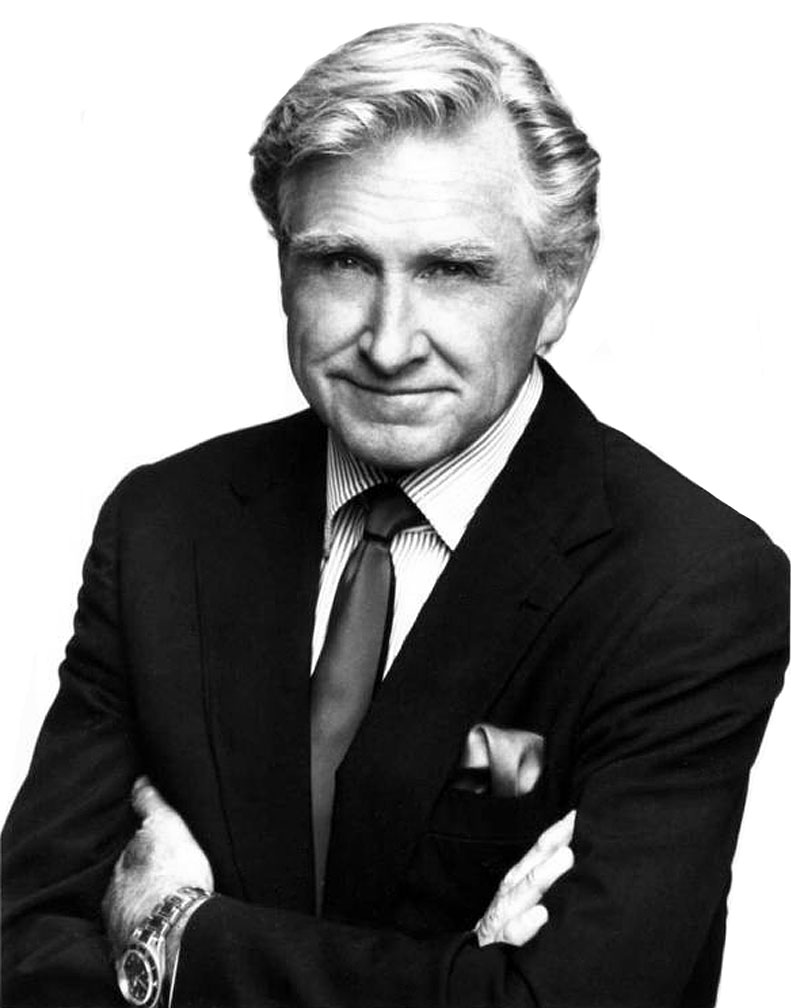 Before I get to my celebrity, let me wish The Back Row’s own Gill a very happy birthday! Now, Lloyd Bridges, who died in 1998 was an acclaimed actor of his generation. When you look him up, you will see that he has 216 acting credits! The first one was an uncredited performance in Freshman Love in 1936. He won over the love and admiration of countless comedy fans with his performances in the Airplane and Hot Shots! films. He acted alongside his son, Jeff Bridges, in Blown Away, and was considered for the role of Captain Kirk in the original “Star Trek”! My, how history could have been different!