Celebrity Birthday of the Day – February 8 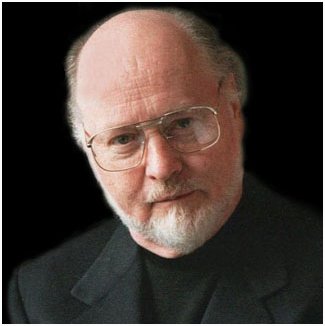 You know when you go to see a movie, and you hear that music? You know what I’m talking about. The movie theme songs that get stuck in your head. The movie theme songs that sometimes become more famous than the movies themselves? Well chances are, it was composed by John Williams. Some of the biggest and most well-known movie music of all time is the work of John Williams. Everything from Star Wars, Indiana Jones, E.T., Superman, and Jaws to Close Encounters of the Third Kind, Jurassic Park, Hook, and Harry Potter, you can be sure that the work of John Williams will remain timeless. And some lesser-known facts about Mr. Williams: he composed the theme music for the Dreamworks studio logo, he composed music for two famous old television shows (“Lost in Space” and “Gilligan’s Island”), and he composed the Olympic fanfare theme music for the 1984, 1988, and 1996 summer olympics, as well as the 2002 winter olympics.