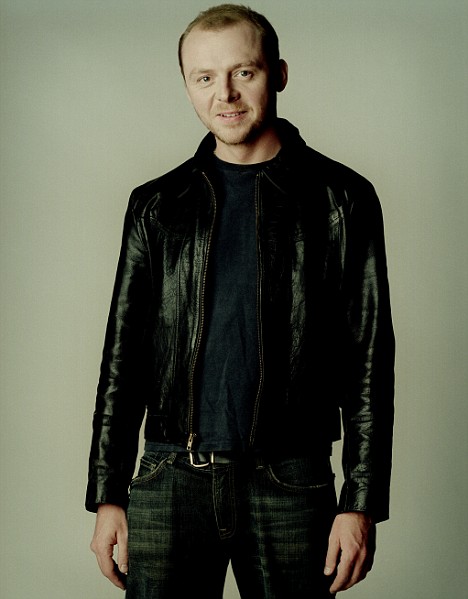 Happy Valentine’s Day, and happy birthday to Simon Pegg! Star of the unforgettable Shaun of the Dead and Hot Fuzz, he shot to stardom and quickly became a household name. With a cameo appearance in Land of the Dead (due to George A. Romero being such a big fame of Shaun of the Dead) and film roles in Mission: Impossible III, Run Fatboy Run, and of course, as Scotty in Star Trek, he never fails to impress. And his upcoming Paul (his third colaboration with the Shaun of the Dead crew) looks hilarious. The next Star Trek movie will undoubtedly offer him a MUCH larger role. And the same goes for the next Mission: Impossible movie. Simon Pegg will keep us in stitches for years to come!