Celebrity Birthday of the Day – April 25 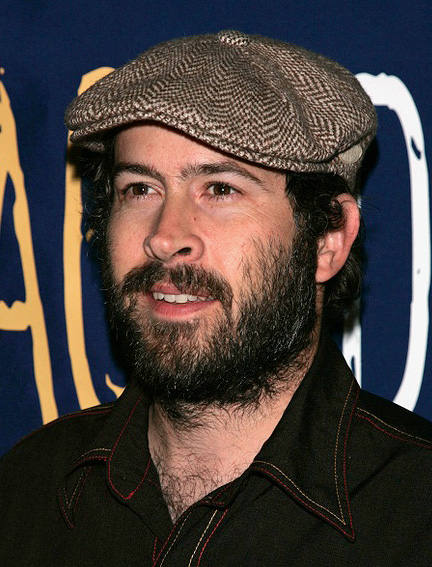 Jason Lee is a hilarious actor. While he has had little opportunity to prove himself as a leading man in film, he has done well staring in the title role of “My Name is Earl”. He spent his early career playing sidekicks in Kevin Smith films. He appeared in Mallrats (Would you like a chocolate covered pretzel?), Chasing Amy (I’m not a tracer!), and Dogma (Get me a Holy Bartender). He also had a small role in Enemy of the State, took on sidekick duties again in Vanilly Sky, and finally got a leading role in A Guy Thing. While that film wasn’t the greatest, I do think Jason Lee carried himself well. He can also be enjoyed in Stealing Harvard, Big Trouble, Almost Famous, The Incredibles, and an upcoming, star-studded film simply titled M.