Before They Were Stars: Drew Carey on “Star Search”

Yesterday, I featured 11-year old Justin Timberlake’s appearance on Star Search and wouldn’t you know it, today’s birthday boy, Drew Carey, also got his first television exposure by performing stand-up comedy on that show in 1988. And as was often the case on Star Search, the judges prove that they are not psychics when it comes to predicting future stardom as Drew winds up losing to a comedian named Joe Yannetty. To be fair, I checked and Joe Yannetty actually still does work in stand-up comedy these days, but obviously, he never attained the success that his opponent did. As a bonus, I’ve also found what may be the most unlikely “Before They Were Stars” photo I’ve ever seen for a celebrity as, believe it or not, Drew Carey actually served in the U.S. Marine Corps! 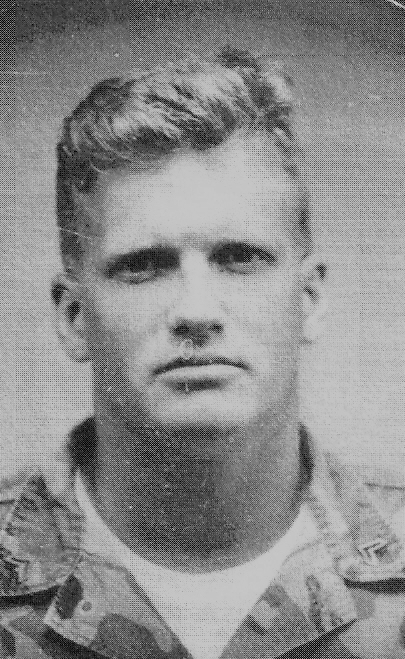