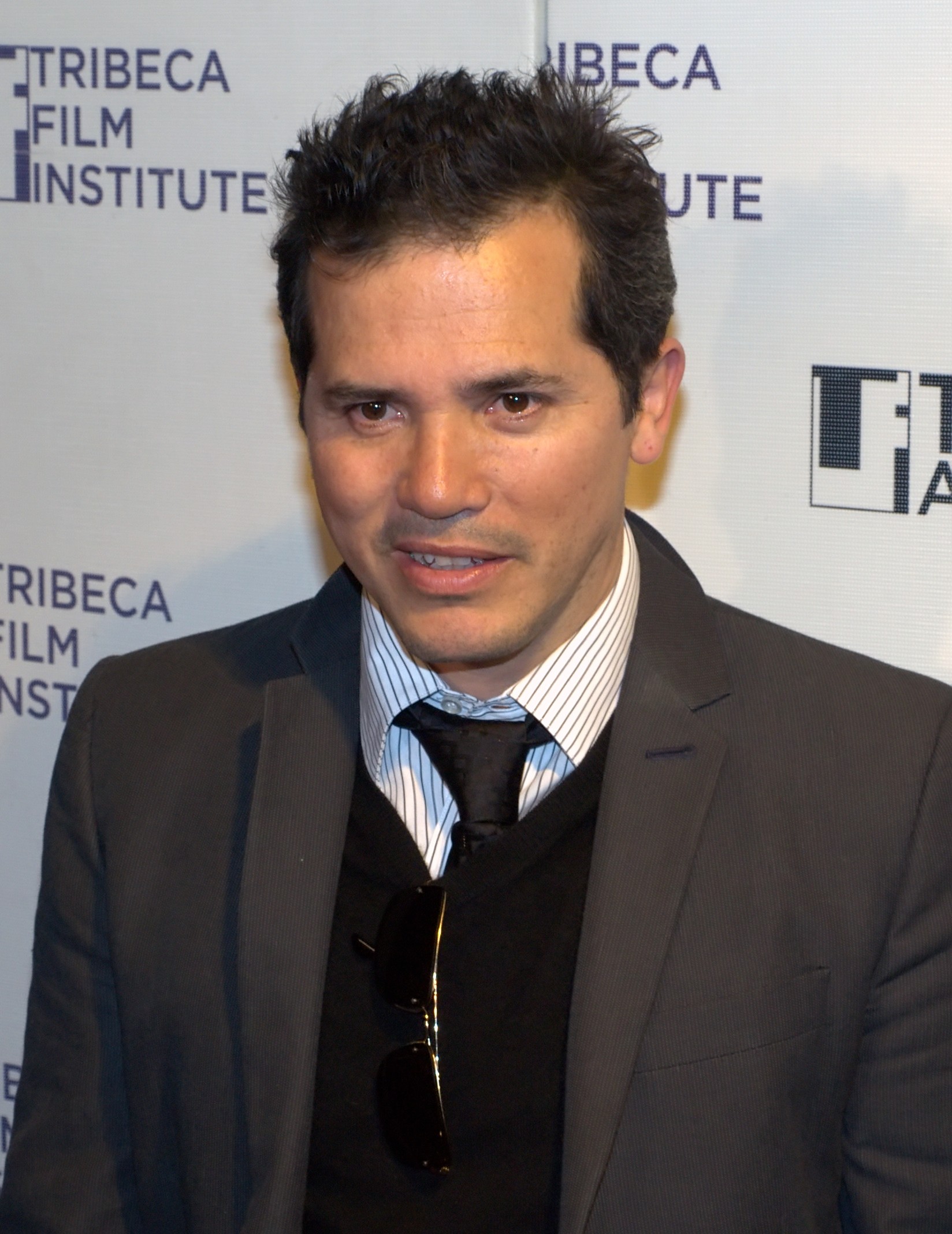 John Leguizamo is an actor who has really made a name for himself over the years doing a wide variety of work. From early roles in Super Mario Bros. (as Luigi), Executive Decision, The Fan, To Wong Foo Thanks For Everything, Julie Newmar, Romeo + Juliet and Spawn to more recent roles in the Ice Age series, Land of the Dead, a 12-episode stint on “ER”, The Happening, Vanishing on 7th Street, and The Lincoln Lawyer, John Leguizamo has shown us time and time again that there is almost nothing he can’t do. Personally, I think he was absolutely brilliant in Moulin Rouge!