Celebrity Birthday of the Day – July 31 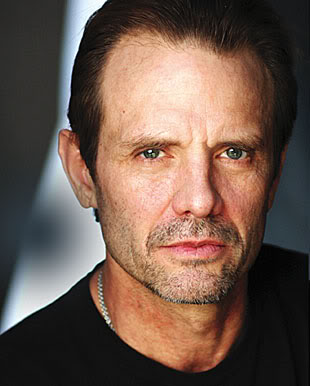 The subject of yesterday’s celebrity birthday was Arnold Schwarzenegger, so perhaps it’s only appropriate that today’s celebrity is another actor whose career was given a big boost by James Cameron in The Terminator: Michael Biehn. Biehn’s roles in the James Cameron movies The Terminator, Aliens, and The Abyss are undoubtedly the ones for which he is best known, but he has also had memorable roles in Tombstone, The Rock and Planet Terror. I’ve always felt that Biehn deserves to be the leading man that James Cameron wanted him to be, but at the time of this writing, rumours abound that Biehn will appear in Avatar 2, so perhaps Cameron will pull him back into the limelight again after a lengthy absence. Michael Biehn turns 55 today.