Celebrity Birthday of the Day – August 3 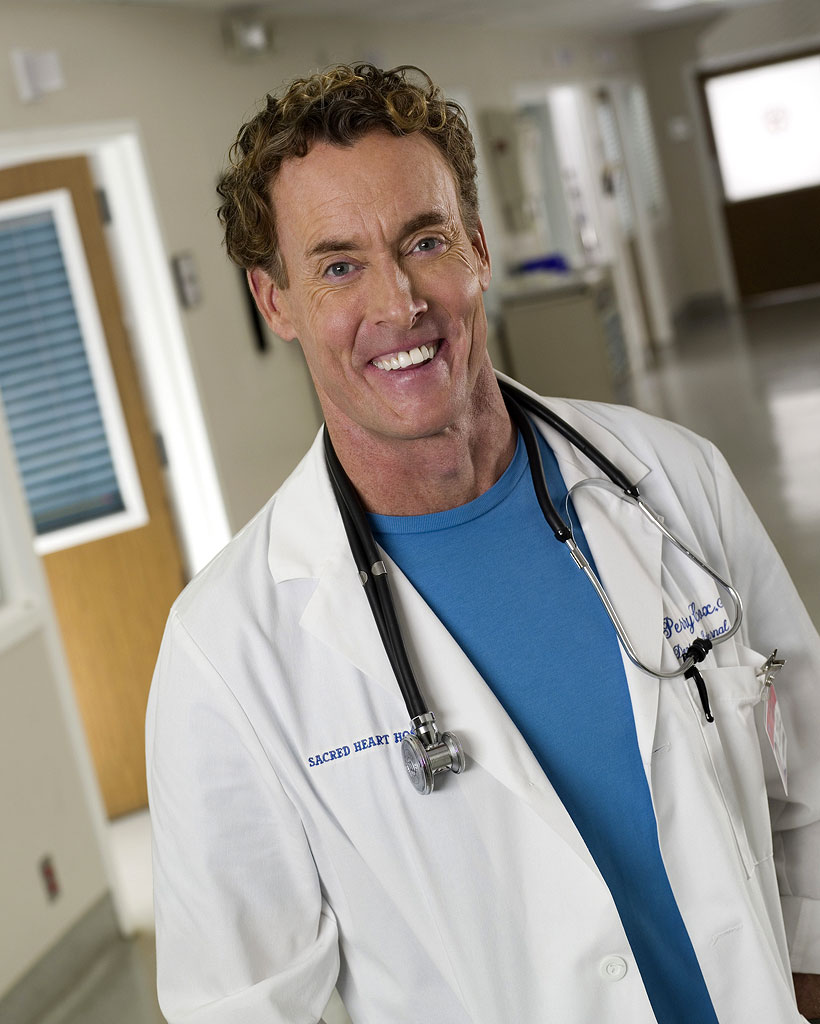 Anyone who frequently reads this site knows that The Back Row is a huge fan of “That Guy” character actors. John C. McGinley is just such an actor, and is no doubt best known for his roles as the gruff and sharp-witted Perry Cox on Scrubs and as the insufferable Bob Slydell in Office Space. He is also well-known for his role as Sgt. O’Neill in Platoon, which was one of his first film roles ever, and went on to portray characters in Wall Street, The Rock, Se7en, Point Break, Any Given Sunday, Surviving the Game, Wild Hogs, and the atrocious Highlander 2: The Quickening. But my favourite John C. McGinley role has to be his turn as the nebbish George York in Identity. McGinley turns 52 today.