Before They Were Stars: J.J. Abrams in “Six Degrees of Separation”

Before J.J. Abrams became one of Hollywood’s most prominent writer-producer-directors, he broke into the business by writing some rather forgettable, but modestly successful films under the name Jeffrey Abrams, including Harrison Ford’s Regarding Henry and Mel Gibson’s Forever Young. He also took a brief foray into acting by playing a supporting role in the Will Smith/Donald Sutherland film, Six Degrees of Separation. I’m a bit surprised that he hasn’t tried to play any roles in his films or television shows because he’s actually a pretty good actor.

Oh yeah… and would you believe he also co-wrote this film?! 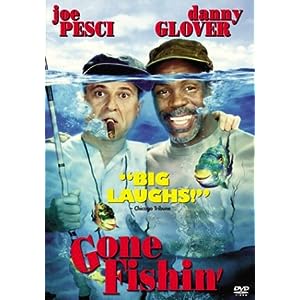