Maybe Orwell was prescient of the film industry in 1984. Big Brother surveillance must be poaching ideas from competing studios for the fair usages of their rivals. In 1998, Deep Impact was released in the mold of an apocalyptic disaster film where a comet threatened humanity and a group of noble astronauts launched to subvert imminent devastation. A mere month or so later, Armageddon was released where an asteroid threatened humanity and a group of noble oil drillers launched to subvert imminent devastation. Uncanny similarities for sure but it’s not uncommon. Paul Blart: Mall Cop and Observe and Report also struck comparable plotlines. But the strangest anomaly was the year 1983 when the character of James Bond was featured in two disparate productions, Octopussy and Never Say Never Again. I personally think that Octopussy is a rollicking, tongue-in-cheek adventure that outshines the languid vanity project Never Say Never Again despite the presence of elder statesman Sean Connery. It did spark an idea though. What if that phenomenon happened again? For instance…

Keaton dons the signature cape and cowl as the brawny but retired Bruce Wayne. He lives in his Elysian tower in self-exile when he is called out of his reclusive existence by the appearance of Scarecrow who is causing hallucinations among Gotham’s residences. Meanwhile Harley Quinn is avenging the Joker’s death. The wrinkles and laugh lines on Keaton would really sell the warhorse angle and he is very adroit at the grizzled chops required. Tim Burton could return for another round of brooding art decoration and Andrew Kevin Walker could write the script with a tinge of neo-noir. This could be fast-tracked for a late 2016 release. 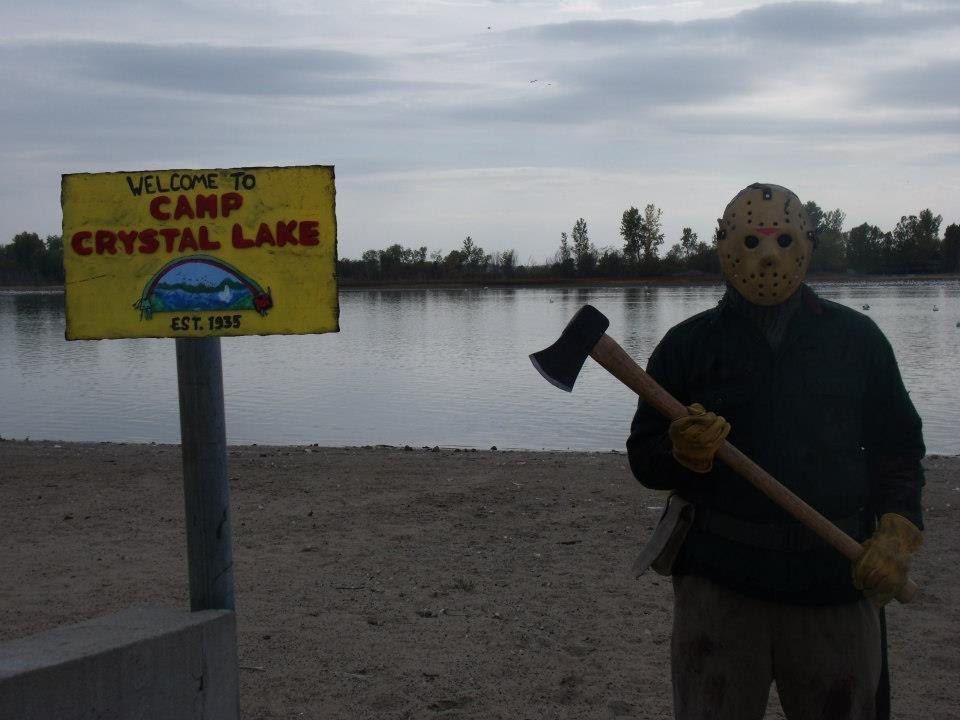 Kane Hodder, the stuntman who imbued Jason with an antisocial attitude and pulverizing physicality, returns to the Voorhees lineage. In this thirteenth chapter, Camp Crystal Lake has been uprooted permanently. The rustic landscape has been sold to a commercial real estate developer who builds a residence area over the remains of the now infamous campgrounds. During excavation of the surrounding land, Jason is awoken within his watery wetlands grave which is the only area preserved for environmental prosperity. He begins a rampage through the newly erected cul-de-sac where the contractors are living with their families. Tommy Jarvis, the lone protester of the project (whose ex-wife is the head contractor), is tapped to finally eliminate Jason before he can harm others along with his adolescent son. Slated for an October 2016 slot.

For Queen and Country vs. Spectre

Pierce Brosnan is back in the fold as James Bond who is embittered by his mistreatment by his agency who accuses him of trading secrets to rival nations. When Moneypenny, Q and M are taken hostage for a ransom by a dissident group of Syrian jihadists led by a British whistleblower who Bond confided in, Bond must suit up one last time to systematically infiltrate MI6’s headquarters to rescue the hostages and exonerate his good name. Brosnan always regretted not being tasked to be the gritty Bond of the Craig era and this would be the perfect opportunity for him to do so. Arriving just in time for Christmas 2015.