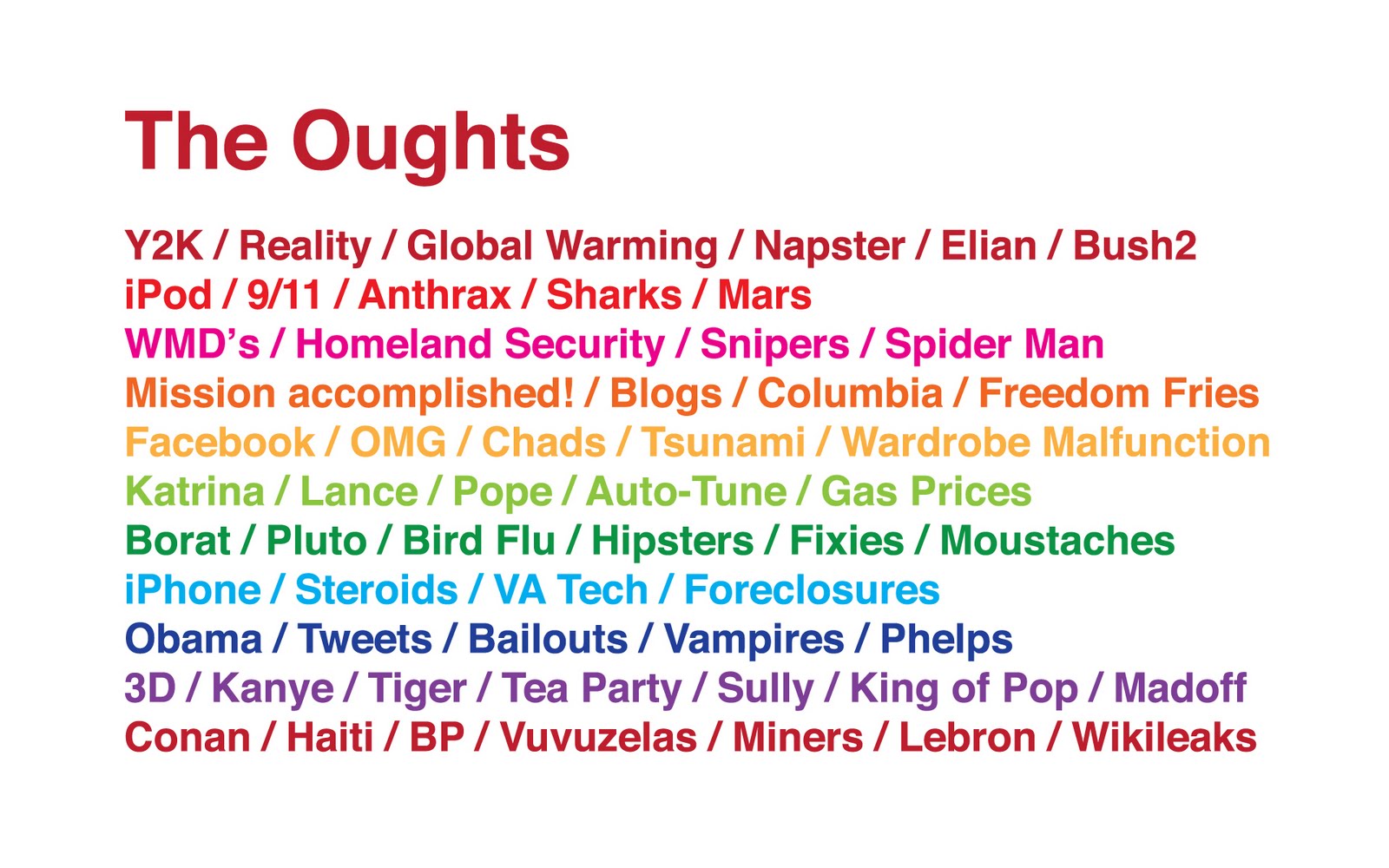 70’s cinema was fatalistic and free-reign. Most film characters were defeated and the endings were fairly bleak. Rocky lost the bout against Apollo, Rambo was incarcerated, Popeye Doyle’s quarry evaded him, Chance took a shotgun blast to the face, etc. Then the 80’s were about sexual awakening and yuppie consumerism from Porky’s to The Last American Virgin to Wall Street and Bonfire of the Vanities. The 90’s saw the last gasp of hand-drawn animation at Disney which meant the advent of the computer-generated revolution in which genuine craftsmanship of ink was lost to pixels. My point is each decade has been earmarked with fads that override the public consciousness and become the defining trait. Even though we’re in the midst of a new decade, what have been the focal points of the mid-00’s so far?

Blair Witch Project might’ve been released in 1999 but its spearheading influence has become so omnipresent that even old-school filmmakers like George A. Romero have dabbled in it. The decision for this approach is two-pronged. First it is a timely annotation on how anyone with a camera feels compelled to document the most harrowing moments of their lives for their notoriety or prosperity. Secondly, found footage is a thrifty mode to tell a story without the financial hassle of salaries for union workers. The overhead for these productions are low. 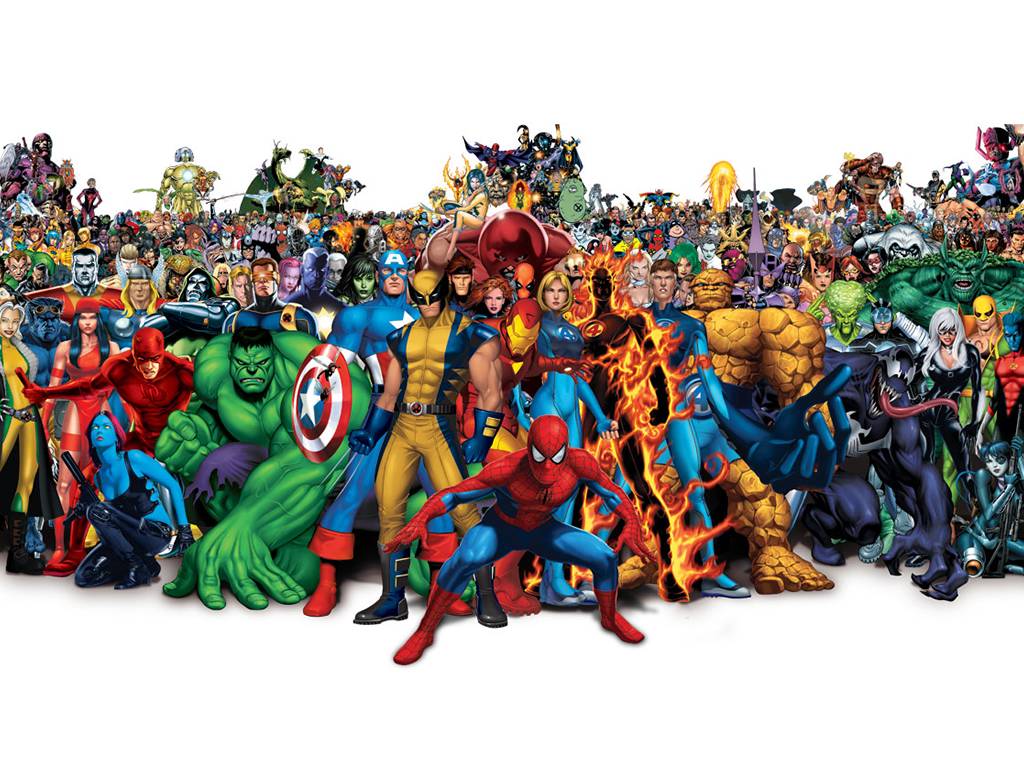 Most of Marvel and DC’s coffers have been raided for commercial property. People who were considered introverted geeks for living vicariously through the pages of comics have been vindicated in the form of the boon of superheroes on the big screen. But why are they so appealing now? I believe that films are outward reflections of our inner desires. The footprint that most people leave behind feels small in the grand scheme so they want to envision themselves as people with extraordinary gifts who impact a larger canvass on the globe. Since technology has made more things possible, it is also wishful thinking for the next stage of human evolution where our genes will adapt for perform feats beyond our ancestors. Films were once profitable without resorting to the crutch of international placating. Now each franchise must trot around the Earth with a healthy sense of wanderlust because the film must perform in every country to earn back the production and promotional costs. At the same time, with so much ground being covered, film storytelling has lost its character-based specificity. On TV however, a show can devote one episode to a central conceit and continue on that path without hopscotching back and forth in a non-linear style. Breaking Bad is basically Walt White’s odyssey from beginning to end with a clearly delineated arc. No detours.

Just glancing at the Best Picture winners lately should be an incontrovertible indication of Hollywood’s vainglorious obsession with itself. Show business might not be glamorized in films like Birdman and Argo but Tinseltown still loves navel-gazing at what demons and impulses cause entertainers to want to draw an audience on a regular basis. They’re also basically about demythologizing the glitz to display the turmoil and travails of the industry. It’s a contradictory act of humility to acknowledge the pitfalls of show business in a medium that celebrates it.

What do you picture will be the motifs to follow?