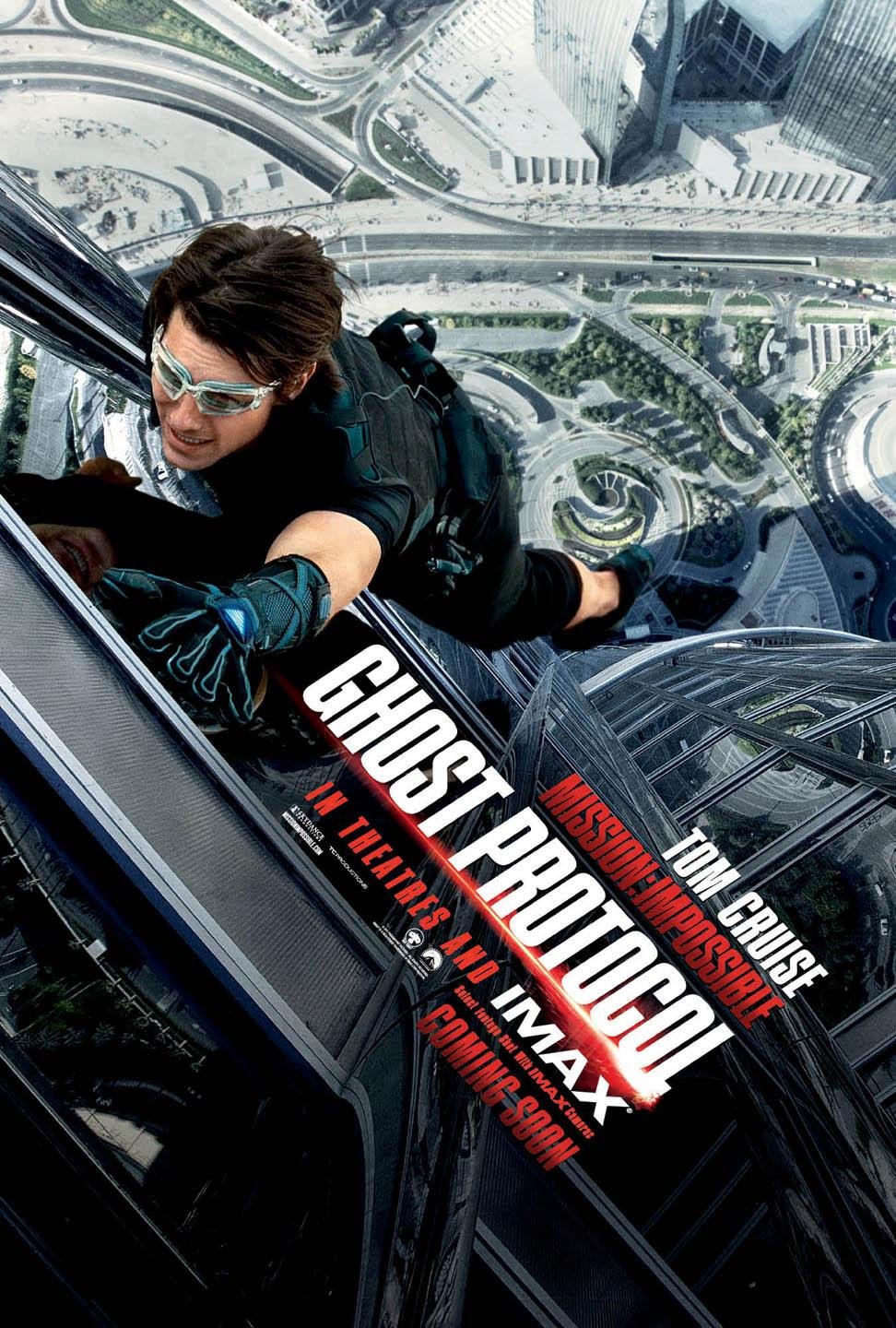 Despite his oeuvre primarily in non-live-action endeavors, Bird doesn’t flaunt the laws of physics. It genuinely appears that Cruise narrowly dodges a photorealistic, somersaulting vehicle during a sandstorm collision. The injection of humor stems from Pegg’s asides and Brandt’s (Jeremy Renner) squeamish resolve with gravity-defying tasks like the magnetic suit gag.

In spite of early canards that Renner might be the newfangled torchbearer of the series due to the waning star power of the Cruise, Ethan is still the de facto hero and he is in full-throttle superstar mode. For all the derring-do around him, Tom Cruise must be exalted for his daredevil insistence on performing his own stunts.

He must be an adrenaline junkie and thrive on the precipice of oblivion because he looks both exhilarated and clammy as he sprawls up, down and across the Burj Hotel in Dubai without the assistance of stunt doubles or CGI. When Ethan’s epoxy gloves malfunction, it tickles the glands inside the viewers and his safety is suddenly not irrefutable. It recreates the stimulus of vertigo and Cruise is our conduit for the IMAX-scale whirligig. 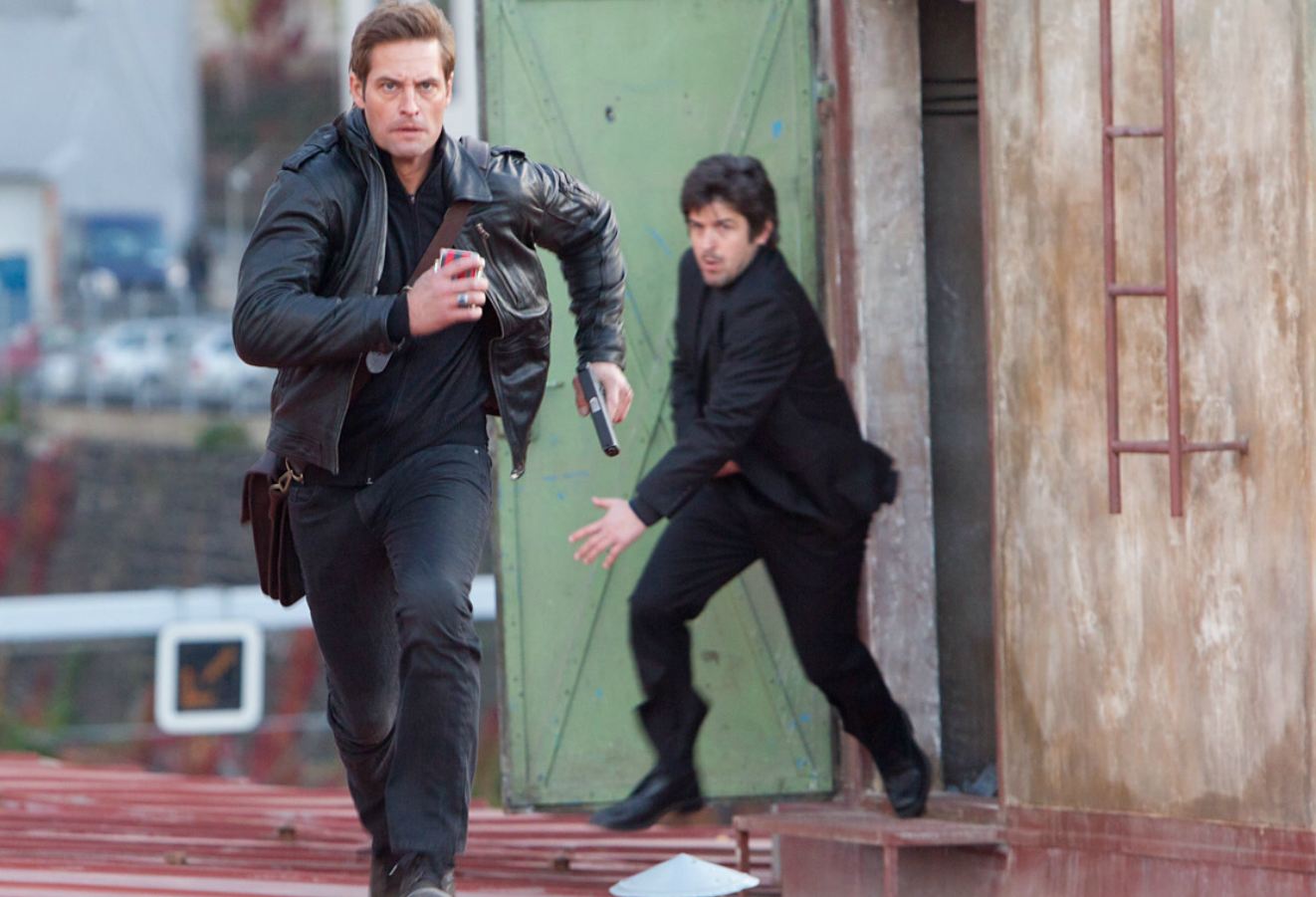 Of the contraptions, the portable silk-screen is my choice for most brilliant. In the Kremlin, Ethan and Benji must surreptitiously saunter in an archive room without alerting a guard. They slowly wander down the hallway with the screen that is equipped with a 3D camera for a depth-of-field reproduction of the backdrop. It recaptures the quiescent suspense of the vault scene in De Palma’s predecessor without being a foolhardy rehash.

After the bombardment of trailers for Rogue Nation, the cliffhanger message insinuates the looming doom of the Syndicate which is a tie-in to the fifth film. For the moment though, Ghost Protocol is unique from the Bourne films because it isn’t beholden to solemnity. Bird slashes the brake line and his chapter is an irresistibly cheerful romp that doesn’t buckle under the pressure of most fourth films.