Before They Were Stars: Roger Moore as a Knitwear Model 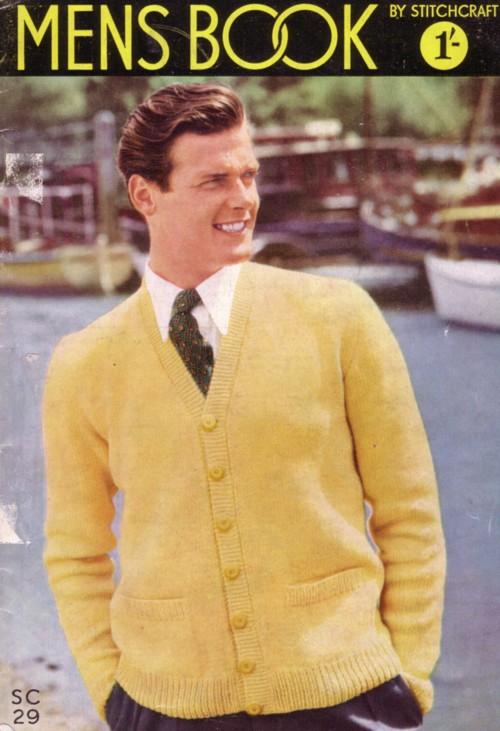 This coming Friday marks the long-awaited release of the newest James Bond film, Spectre, so there isn’t a more appropriate time to showcase 007 like you’ve never seen him before. Before he became an actor, Roger Moore started out as a model, which included appearing in the preceding advertisements for knitwear sweaters. As an hilarious postscript, here’s a clip of Moore appearing on a 1987 episode of the Dame Edna Experience, where he receives a yellow sweater as a Christmas gift from Dame Edna, only to be surprised when she pulls an old modelling photo of him in said sweater.