5 Ways to Shake, Not Stir, Bond

I might be in the minority when I say I was severely underwhelmed by Spectre. I thought it was sluggish, tonally inconsistent and poorly written; a capper which squanders the continuity and goodwill of Daniel Craig’s previous James Bond films. Now, the fact remains that Craig has one more 007 film conscripted for on his contract. How does the studio and Eon tinker with the formula to achieve liftoff again in what is becoming a stale franchise?

The World is Not Enough skimmed a very revolutionary, post-feminist notion for Bond who seduces women as if he possessed an endless supply of Spanish fly – a female puppeteer working behind the scenes to ensnare Bond with his weakness for carnality. Elektra King (Sophie Marceau), the oil heiress who is posing a victim, is actually the main antagonist. Unfortunately, this was a smoke screen and it wasn’t elaborated on. Nevertheless, the idea is hermetic since Bond covets his masculinity and virile ego. If a female were to strip him of his chauvinism, he could really be jousting with an opponent that pulls the rug out from under him. 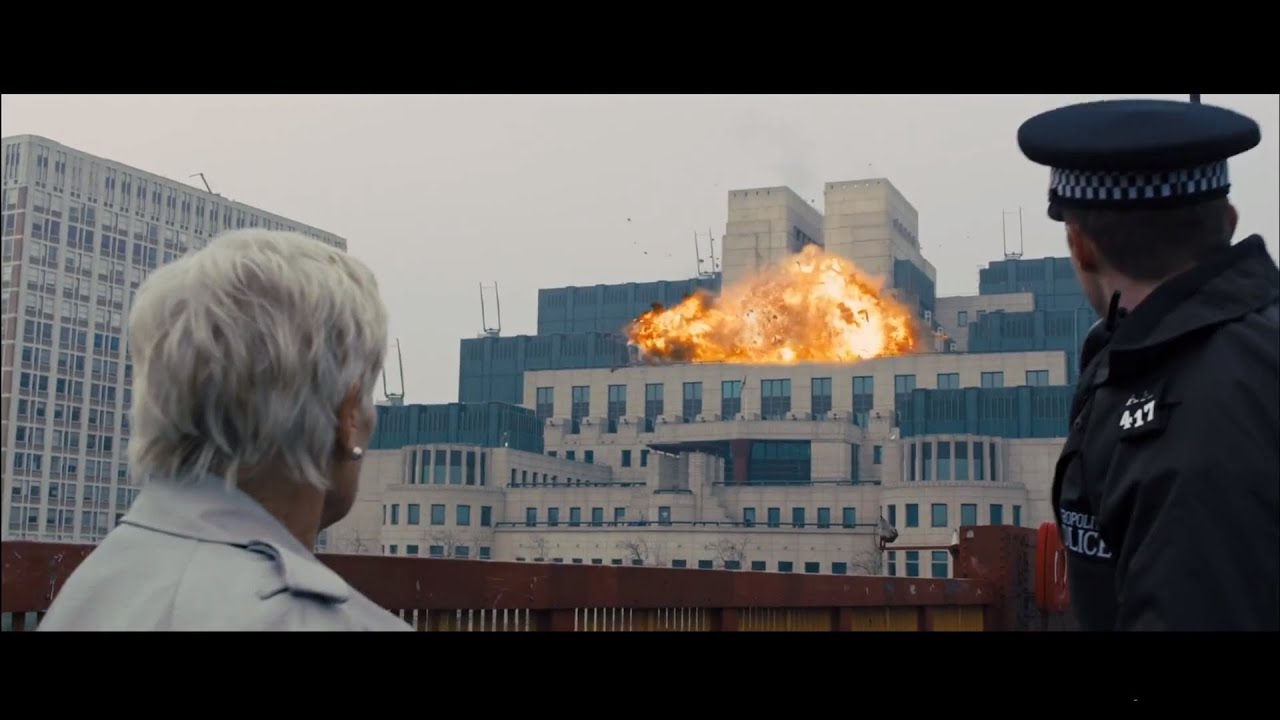 It might seem backwards but people are less prone to see movies based on ripped-from-the-headlines subjects. Bond films are purely escapism and viewers don’t want to be bombarded with the zeitgeist when they venture into the newest adventure. Therefore, no more emphasis on cyberterrorism, Snowden-esque security leaks and ISIS training camps. It’s a bleak worldview right now. It doesn’t make for tentpole entertainment. 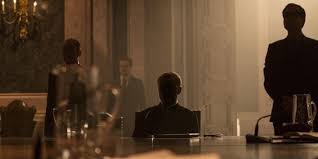 3. Back to Retconning and Zero Continuity

One of the biggest setbacks of Spectre is vainly trying to tether it back to the previous three entries with an overarching connection back to Blofeld. It felt arbitrary and it was difficult to justify why they all targeted Bond when they had discrepant agendas. In the days of Roger Moore and Sean Connery, Bond was a serial character who trotted from episode to episode. They could customize Bond to fit whatever scheme the villain concocted. Bond should be as freewheeling as the narratives.

I feel the sense that the filmmakers are a bit apprehensive about how high-tech and outlandish Bond’s gadgets can be. Nano-technology for tracking him in his blood stream has been the most sophisticated so far and that is almost feel antiquated compared to the Pierce Brosnan lore of invisible cars. Don’t be afraid of breaching the levees of silliness and giving us rocket packs and other nascent weaponry. Those items don’t seem so outrageous with our capabilities nowadays. 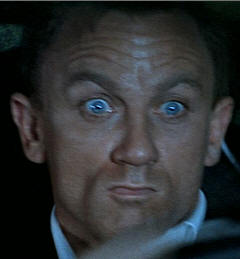 I’m not saying Bond should pattern himself after the Crank films but those movies are unpredictable cocktails of excitement. Play with the formula. Introduce an older Bond (possibly Brosnan) mentoring a younger Bond. Have Bond stuck in a claustrophobic location for the entire of the movie ala Die Hard. Have a pansexual Bond. Bond dabbling in time-travel. Bond fights a genetic hybrid. Yes, some of these ideas are more plausible than others but Bond is innately fun, why not roam throughout the whole sandbox?

This entry was posted in Lists, Movies, Other Stuff. Bookmark the permalink.