Cory’s Most (and Least) Anticipated Films of 2016

Posted on January 4, 2016 by castordurden 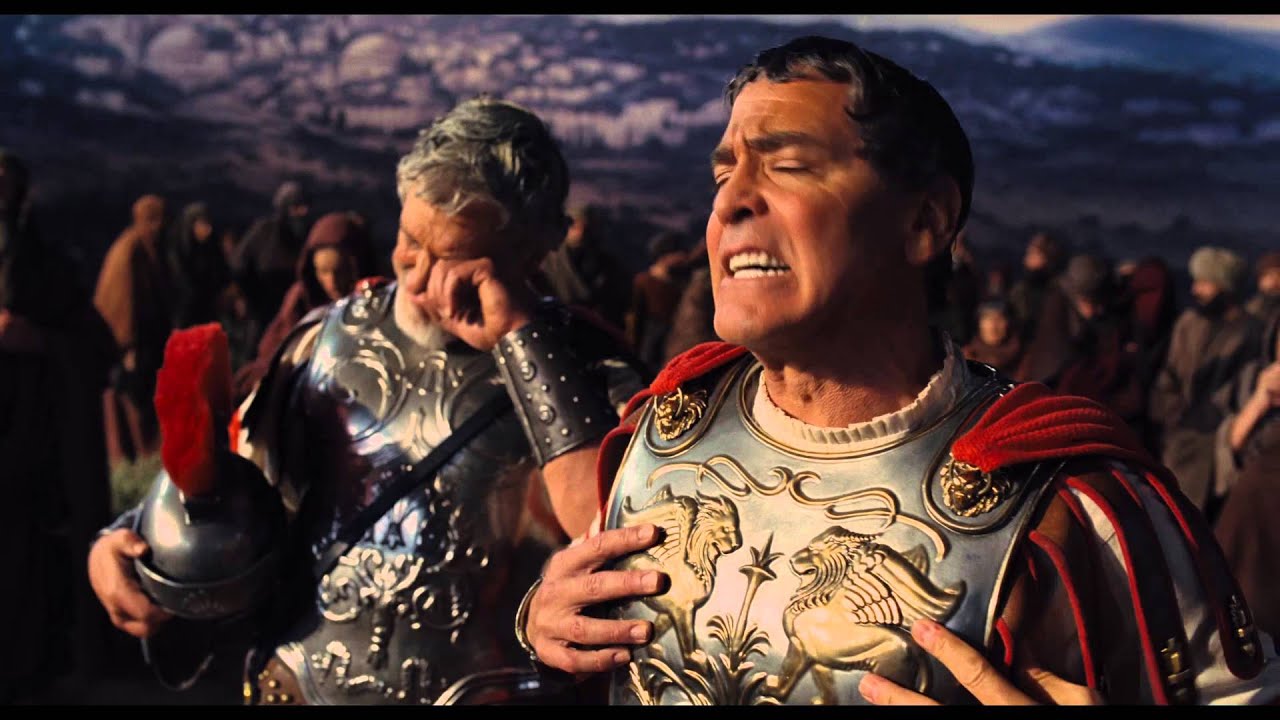 The Coen Brothers have only produced one clunker in my mind (i.e. O Brother, Where Art Thou?). Even the farces that are derided like Intolerable Cruelty, The Hudsucker Proxy and The Ladykillershave an amiable rhythm that I find effervescent and a throwback to the screwball era of the Bowery Boys and Preston Sturgess. With 50’s Tinseltown in their crosshairs, I can envision a lacerating satire of sword-and-sandal epics and Singin’ in the Rain-like musicals. I doubt I’ll find bigger laughs in cinema this year.

Through the guise of M. Night Shymalan’s The Village, The Witch’s phantasmagoric trailer already left me aghast with shivers. The old wives tale and superstitions of yesteryear is a perfect canopy to hang horror motifs on. From the blood in a milk pail to a bellowing child, the film looks strikingly scary with stark colonial atmosphere.

This already premiered at film festivals in 2015 and it’s being hailed as a midnight cult classic already. Blue Ruin was a fantastically novel twist on the revenge crusade. However, with the inspired, demented casting of Patrick Stewart as a neo-Nazi leader, this might be Jeremy Saulnier’s magnum opus of punk-culture carnage.

Little is know about us other than a female overhaul of the original series but my carte blanche with Paul Feig is so strong that I know he’ll be a guardian of the two 80’s classics with a sublimely funny continuation that also manages to raise goosebumps. He has cast the female extremely well and he has gained the seal of approval from Bill Murray, Dan Aykroyd and Ernie Hudson. He could be the JJ Abrams of the franchise.

Ang Lee refuses to be classified like James Mangold. He never adheres to one genre and this could be a mash-up with such an eclectic cast that ranges from Steve Martin to Vin Diesel to Chris Tucker. I expect this to encapsulate all the turbulent emotions of infantryman before they are shipped off to the Middle East. Lee hasn’t directed a slice-of-life picture in a while and I doubt he’ll shed his whimsical imagination for this real-life tale.

The most pulse-pounding, hyperkinetic sleeper of 2014 will be followed with this next chapter. How is the Continental interlocked with the assassins? What was Wick’s impossible task that extricated him from the trade? How many more long takes of gunplay and hand-to-hand combat can Keanu Reeves effortlessly thrust himself into?

Details are scarce on this project but it is a treasure trove of talent at the helm with Robert Zemeckis directing, Steven Knight writing and both Pit and Cotillard in front of the camera. From the premise, this could be a high-wire thriller circa 1942. Despite the fact that The Walk tanked, Zemeckis is still a technical virtuoso who can cradle us in an immersive journey.

3. Teenage Mutant Ninja Turtles: Out of the Shadows

I’m just as nonplussed as you are to see this prospective turkey on my list. But, being a 80’s kid, I was immersed in TMNT. I’ve been craving Bebop and Rocksteady on screen and here they are. Glints of the Technodrome from Dimension X descending from the skyline only whets my appetite more. Overall, this could be a superlative improvement over the reboot with refined facial features on the turtles (less pronounced nostrils) and more fidelity to the source material (Casey Jones is an intrepid vigilante and actual Foot Soldiers).

Continuing the career upswing, Matthew McConaughey is given the juicy role of a farmer who leads a group of anti-slavery Confederate deserters. Gary Ross hasn’t dealt with anything this captivating since Pleasantville and recent films have peeled back the politically correct red tape of the Civil War-era. This should herald in more historical dramas to plumb the racist depravity of the time period and McConaughey will transcend the white-savior stereotype. 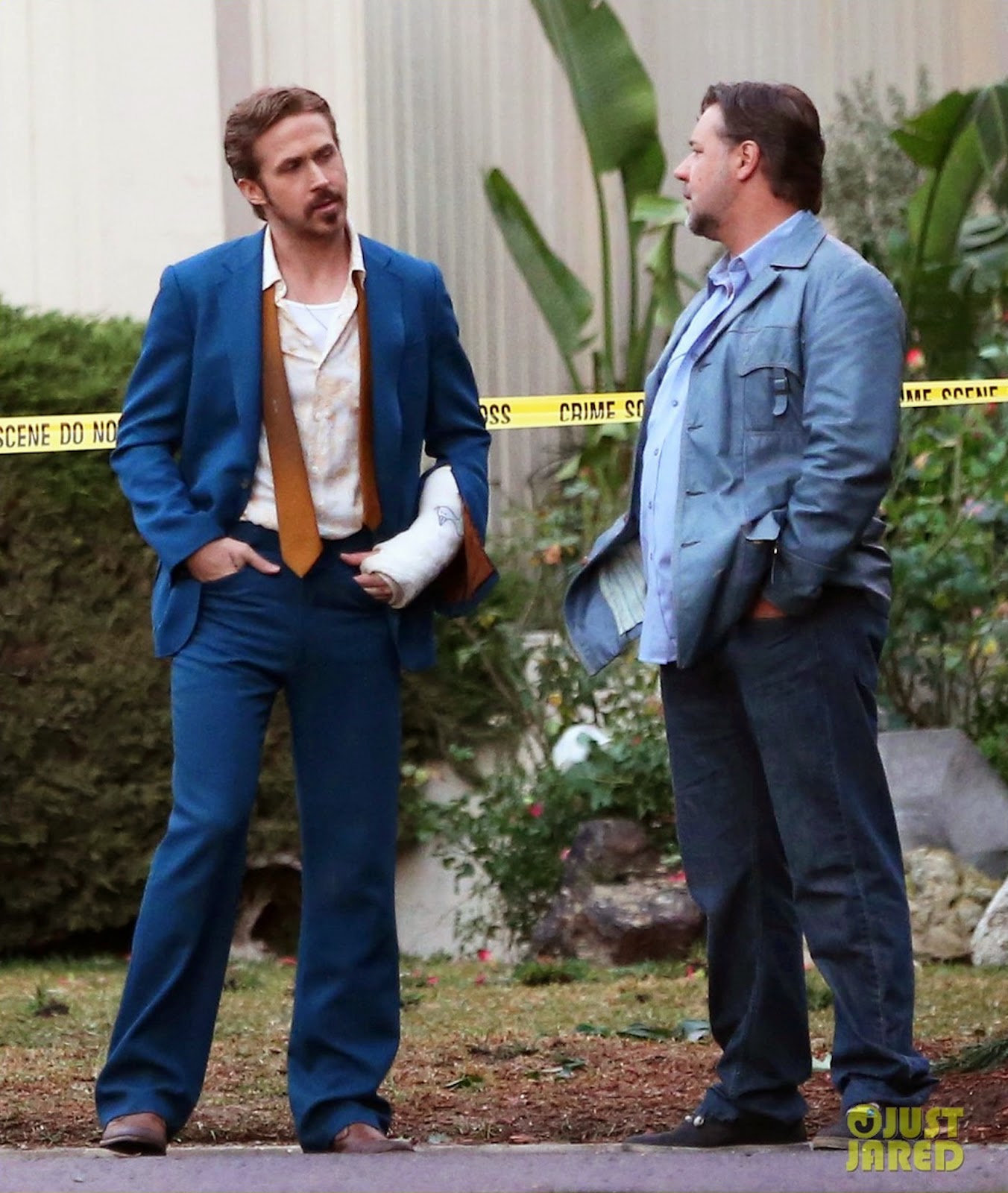 Lethal Weapon 5 never came to fruition and it’s a shame because nobody is as well-versed in platonic, testosterone-fueled relationships as Shane Black. Boasting an R-rating and Shane’s fetishized yuletide setting, this is Black’s wheelhouse. Gosling is clearly the inept member of the duo and his fumbling with guns and looking intimidating on a toilet has already elicited plenty of guffaws. Meanwhile, Russell Crowe hasn’t been this sprightly and lighthearted since A Good Year. Hopefully this winds up better than that film.

Deadpool: a vulgar, unfunny bastardization from Fox which strips the character of his joyful breaking-of-the-fourth-wall direct addresses.

Nine Lives: either a wellspring of Mel Brooks genius or a horrendous live-action, CGI hybrid like Garfield.

Finding Dory: she was my least favorite character in the Pixar universe outside of Tow Mater and now there is a movie contingent on her. Joy….

Inferno: so far these are lackluster, paycheck films for Tom Hanks and Ron Howard and last I checked, the Dan Brown books haven’t increased in critical appraisal.

Fantastic Beasts and Where to Find Them: spinning Harry Potter off into a lukewarm minor entry about the origins of the creatures at Hogwarts sounds interminable and Eddie Redmayne as the main character makes it even more unpalatable.