When Martin Scorsese, a titan of industry, elects to direct a feature-length pilot for his executive-produced series, one tends to take notice of it. “Gimme Shelter” is an anthem that Scorsese has recycled several times for his gangster movies so it’s only natural that he would collaborated with Mick Jagger for this gritty saga about the music business circa the 70’s.

Time-stamped New York City 1973, record man Richie Finestra is besotted on a bottle and in the market for an 8-ball of cocaine. He’s the flawed antihero that Scorsese specializes. He’s Jordan Belfort, Travis Bickle and Henry Hill. But before we are introduced to his inner demons that revolve around an arcane clue to the homicide division, a perspiring Bobby Cannavale seizes us with his rock-bottom desperation.

In regards to the numinous photography, my favorite is an inverting shot where the camera swirls from the rear of a car over to the hood when a groupie rampages to a venue. He might be harangued by self-loathing but the orbit of the punk rock show across the street irrevocably pulls him in. Truth be told, the Buster Poindexter-voiced singer and his band were not a tuning fork to me. I would’ve chosen a more head-banging act as the impetus.

Of course, Scorsese collates the whole enterprise with a wiseacre voiceover by Cannavale about the origins of his American Century Records label (“You’ve heard of a wolf in sheep’s clothing. He goes to the same tailor.”). However, it might be beautifully prolix and sassy but it is also a crutch now. It feels archaic for someone of his stature who can paint a picture without words. 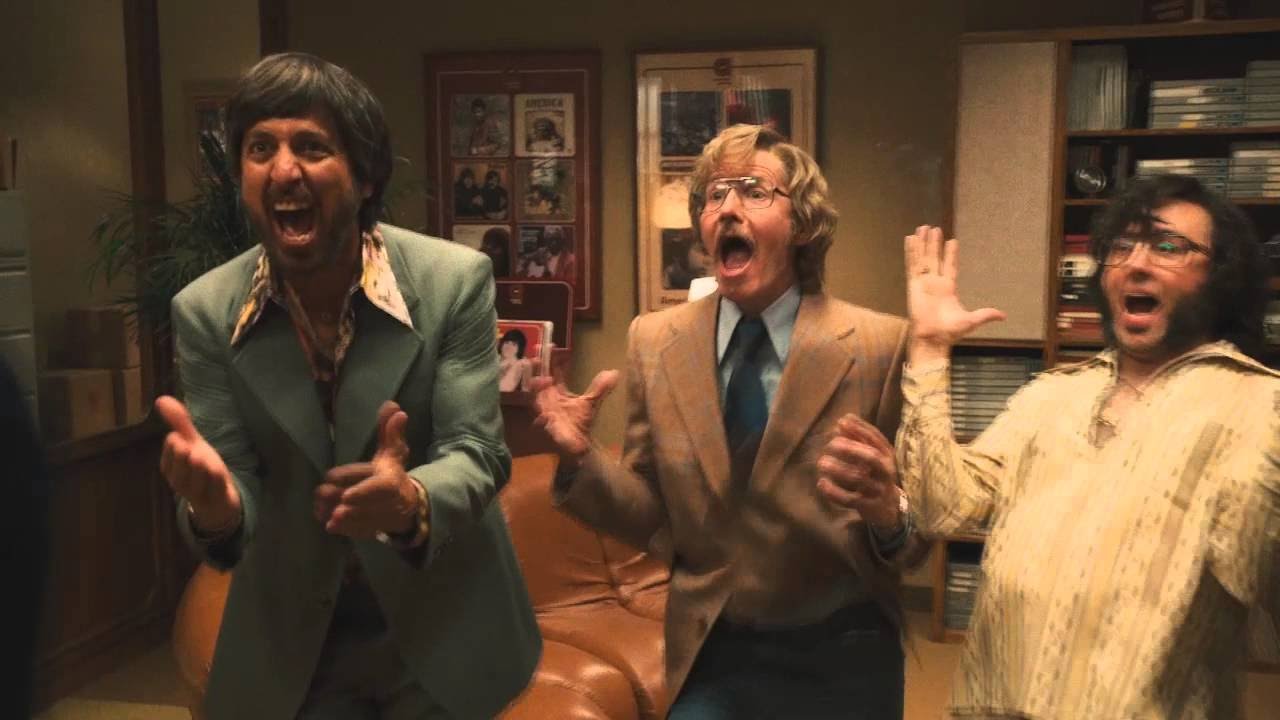 When head of sales Skip Fontaine (J.C. MacKenzie) breaks the monotony on an overseas flight from Germany with the illicitly matter-of-fact suggestions that they all snort cocaine, it is almost a self-parody of hedonistic excess. It can’t be denied that this is all highly ensorcelling though especially with Ray Romano flinging scathing Semitic jokes left and right. Since it’s the early 70’s, the show can foist those jokes on us when we consider the temporal context (even Richie says “too soon” to an Anne Frank potshot).

When the purview alternates to Jamie Vine (Juno Temple), a drug-cached assistant in the office, our patience for these wayward subplots wanes. Suddenly, we’re back alongside Richie as he is negotiating a substandard deal with Robert Plant of Led Zeppelin backstage and the kitschy vigor resuscitates itself. The best scene is when Richie is detoured by a ruptured fire hydrant and his ears tingle to the funky music near an urban off-ramp.

One interesting wrinkle is how a boycott from radio stations could’ve bankrupted a music company when now viral marketing, social networking and satellite radio are the new methods to communicate new songs. Who couldn’t love Andrew Dice Clay when he is vituperatively tearing Donnie Osmond and his ex-wife apart for confetti? His “does my face resemble an asshole?” intimidation tactic echoes Tommy Devito’s clown speech from Goodfellas.

Peppered with sexpot nudity from Temple, profligate drug use and a sharp focus on the experimental period in the record business, Vinyl is ferocious albeit unremarkable. Scorsese has previously said that he won’t be laissez-faire in the series’ progression and here’s a toast to his continued involvement for the show’s sake.