It’s the annual pilot season for Amazon Studios again and during this period, they present a litany of pilots which their customers vote on to be promoted to full series. Perusing through the list, I felt ambivalent about whether The Tick could continue without the barrel-chested Patrick Warburton in the title role and Kevin Bacon’s I Love Dick looked like a mumblecore fiasco. However, one title definitely tickled my fancy- the self-referential Jean-Claude Van Johnson.

Obviously taking a cue from the 2008 masterstroke JCVD, the Dave Callaham-scripted premiere focus on the akimbo virtuoso himself, Jean-Claude Van Damme, who is now “retired-retired, not Nicolas Cage-retired” from show business. It’s snarky, meta potshots at the industry like this that could normally ricochet back on the creators but Callaham doesn’t outright humiliate his star.

At 31 minutes, this pilot is facetiously funny and Van Damme is gamely attuned to the mockery he is making of his B-movie image. For me, the opening segment in which his colleagues are incessantly questioning Van Damme’s fitness is hard-to-swallow since he is clearly sinewy, lean and muscular in his 50’s. Also, the show narrowly obviates the pitfall of ageist critiques towards him despite careening on a Segway and using a metallic grabber to retrieve his newspaper. 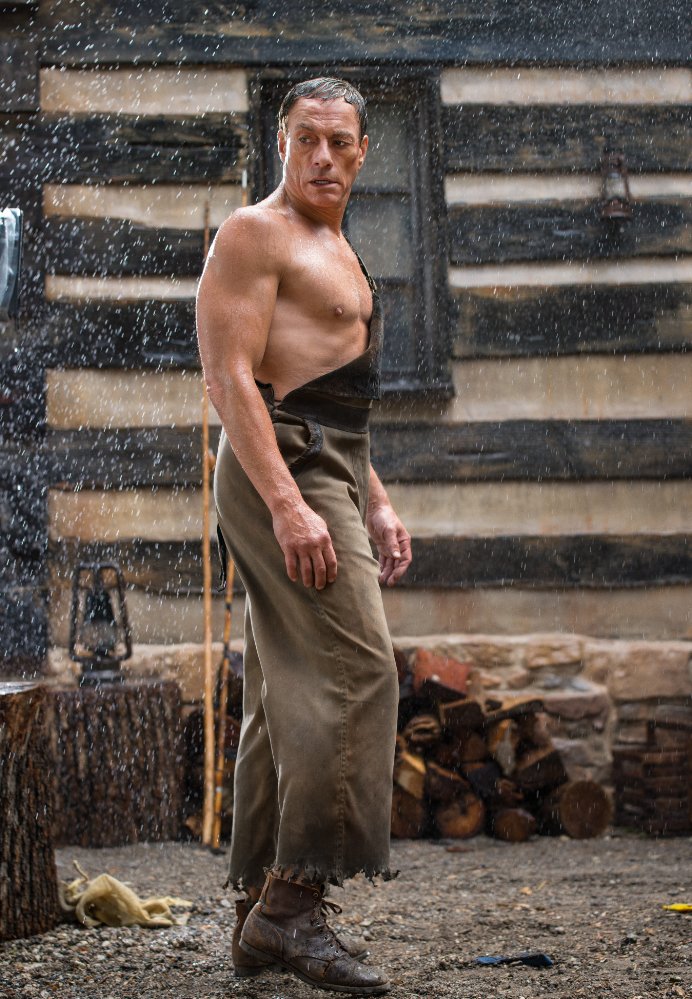 Additionally, I could help but crave more ballistic action during Van Damme’s incognito mission as his alias Van Johnson. Peter Atencio is not ambidextrous with both comedy and kinetic fisticuffs. I’d recommend Callaham is still the tongue-in-cheek showrunner while the directing seat is supplanted with the astounding choreographer-helmsman John Hyams.

In spite of my gripes, I believe the show should be extended to a full season. The parody of Huckleberry Finn with Van Damme in overalls is pretty jocular but, by a mile, the funniest gag at the expense of martial-arts cliches is a security force ruminating that they should attack Van Damme one at a time so they don’t “run into each other”. Van Damme’s leg-splitting days are far from over.