Celebrity Birthday of the Day – August 14 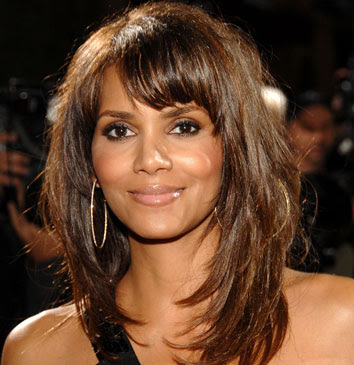 I have chosen Halle Berry today. I have done so for one reason. She won the Best Actress Oscar for Monster’s Ball in 2002, and only two years after that, she won the Razzie Award for Worst Actress for Catwoman. Now, she one of only four actresses to have won a Best Actress Oscar and a Worst Actress Razzie, but on top of that, she is the first actress to ever show up in person to accept her Razzie. Her speech? “Thank you and I hope to God I never see you guys again.” I think that shows a lot of class. Say what you will about Halle Berry, but to so graciously accept the bad along with the good is a noble characteristic for anyone to have!