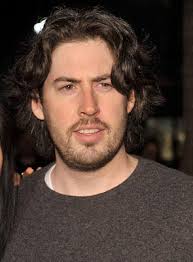 Jason Reitman is a director. It must be hard being him, as many people would be comparing him to his father (director Ivan Reitman). But despite having directed only 3 feature films to date, they were all really great and/or really popular. He began with Thank You For Smoking, then went on to bring us Juno and Up in the Air. Now I know there is some debate as to the real quality of Juno, but you cannot deny that it became immensely popular. And hey, if you want to attribute it to something, you can attribute it to the fact that Reitman himself wrote the other two films he directed, but did not write Juno. On a personal note, I have discovered that every time I try to type “Juno”, I end up with “June”. The end.