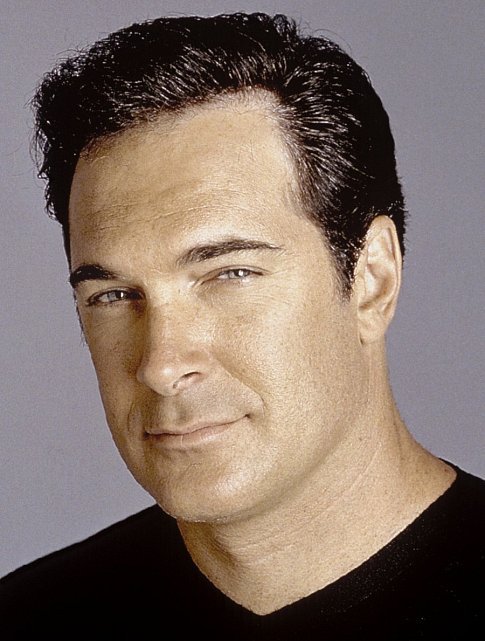 A couple of days ago, the celebrity of the day was Wallace Shawn. I mentioned how he had become well known for his voice work. Well, he’s got NOTHIN’ on Patrick Warburton! If you have never heard this guy’s voice, you have been living under a rock! He has one of the most recognizable faces and voices in the business. His voice has appeared in no fewer than 44 feature films (including The Emperor’s New Groove), TV series (including “Family Guy”), TV movies (including Angels in the Infield), and video games (including Buzz Lightyear of Star Command). And that is only since 2000!