Celebrity Birthday of the Day – November 25 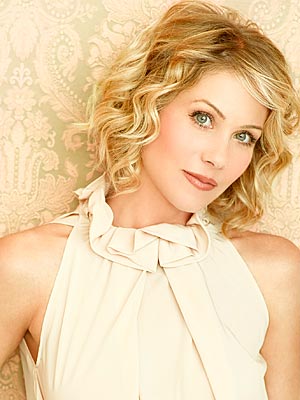 Christina Applegate has not done a whole lot that is worth mentioning. She starred in “Married With Children” for it’s entire run (which was eleven seasons!), she played with comedy greats in Anchorman: the Legend of Ron Burgundy, and was the star of her own television series, “Samantha Who?” for its two-season run. She received much attention recently for battling breast cancer and beating it after receiving a double-mastectomy. That is hard enough to do on its own, but she had half the western world watching her go through it. She came out on the other end glamorously, too. You go, girl!