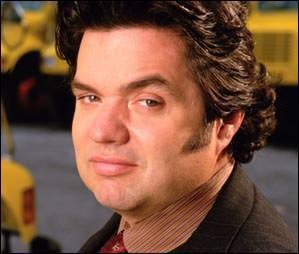 Oliver Platt has been a favourite actor of mine for quite a few years now. I believe the first time I took notice of him was in 1996’s Executive Decision, though he has previously appeared in Flatliners, Indecent Proposal, and The Three Musketeers. My love for Oliver has grown as his career has grown. I loved him in Simon Birch, Bicentennial Man, and especially in Lake Placid. It was nice to see him in the cast of the 2009 disaster 2012 (disaster FILM. I meant disaster FILM!). And we can look forward to seeing him in the upcoming X-Men: First Class and Dorothy of Oz.