Celebrity Birthday of the Day – February 18 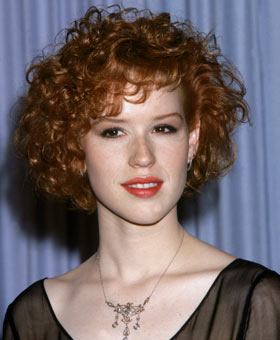 We have a double-celebrity birthday today for the first time since August 6th. While the last one was due to a tie, today’s is due to the fact that both celebrities were frequent collaborators. John Hughes and Molly Ringwald became household names in the ’80s. Hughes directed and/or wrote the scripts for Ringwald in Sixteen Candles, The Breakfast Club, and Pretty in Pink, all of which were released in the course of only two years. Of course, John Hughes wrote and directed other classics, such as Ferris Bueller’s Day Off, Uncle Buck, Home Alone, and Christmas Vacation. And Molly Ringwald has done a handful of films over the years, none of which achieved the level of fame her younger years brought her. But together, John Hughes and Molly Ringwald were a force to be reckoned with.