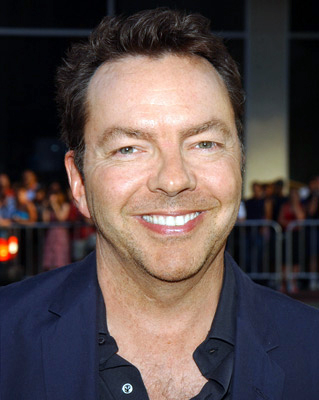 Alan Ball is a writer and director who has created some very memorable work. He wrote the screenplay for American Beauty, for which he won an Oscar. He, then, went on to create one of the best HBO shows ever made – “Six Feet Under”. After that, he wrote and directed Nothing is Private, which met with much controversy when they released it under the title Towelhead, the same title as the book on which it is based. He also created the now-playing “True Blood”, and even if you don’t like it, its pop culture impact cannot be ignored. Alan Ball currently has two untitled projects in development, so we can look forward to those and hope they do not include vampires.