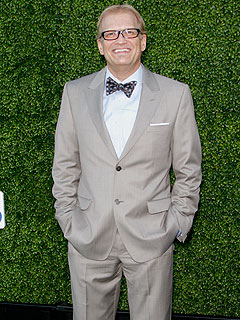 Ok, so I had NO idea Drew Carey had lost so much weight! Anyway, he shot to fame in 1996 with the premiere of “The Drew Carey Show”. Then he brought us the American version of “Whose Line is it Anyway?”. He is one of three celebrities to win $500,000 on the celebrity “Who Wants to be a Millionaire” (the other two being Rosie O’Donnell and Norm MacDonald). He took over hosting duties on “The New Price is Right” from Bob Barker back in 2007, and can currently be seen on “Drew Carey’s Improv-A-Ganza”, which premiered in early April, but which I had not heard of until I looked him up.