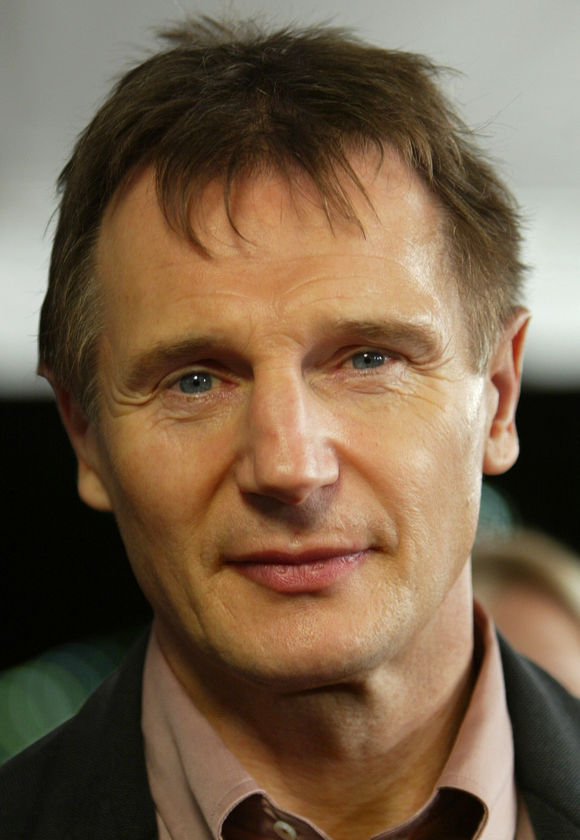 Liam Neeson is an Irish actor who has appeared in some really great (and, of course, some not-so-great) films. From Excalibur, Darkman, Schindler’s List, Rob Roy, and The Haunting to Star Wars: Episode I – The Phantom Menace, Love Actually, Gangs of New York, Batman Begins, Taken, the Narnia films, Clash of the Titans, and The A-Team. He tragically lost his wife, Natasha Richardson, back in 2009, but he has been working harder than ever, and producing some quality work. Look for him in the upcoming sequel to Taken and the completely unnecessary sequel, Wrath of the Titans.