Celebrity Birthday of the Day – June 20 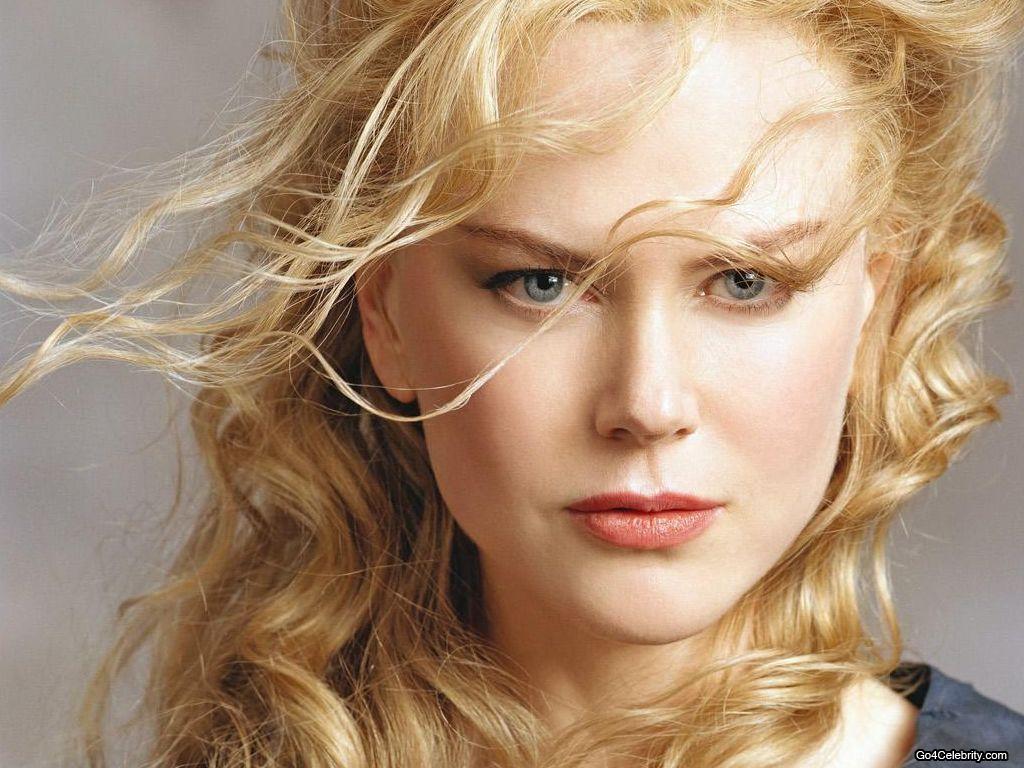 Nicole Kidman is a force to be reckoned with. For years, people believed she was coasting along on Tom Cruise’s fame, playing roles in Dead Calm, Days of Thunder, Far and Away, and Batman Forever. But then she started to really show her talent in films like The Portrait of a Lady, The Peacemaker, Practical Magic, and Eyes Wide Shut. She really cemented her seat in Hollywood after her and Tommy divorced in 2001, the same year Moulin Rouge! was released. That performance blew everyone away, and garnered her an Oscar nod. Personally, I was astonished that she didn’t win, but to my satisfaction, she would go on to win Best Actress the very next year for The Hours. She can also be seen in The Others, Cold Mountain, The Stepford Wives, Bewitched, The Invasion, and Austrailia. Fun fact: she was supposed to star in Panic Room, but could not perform the physical stunts due to a rib injury sustained during filming of Moulin Rouge!, so Jodie Foster took over the role. But Nicole was still able to be part of the film as Jodie’s ex-husband’s new girlfriend on the telephone.