Before They Were Stars: Nick Nolte as a Model! 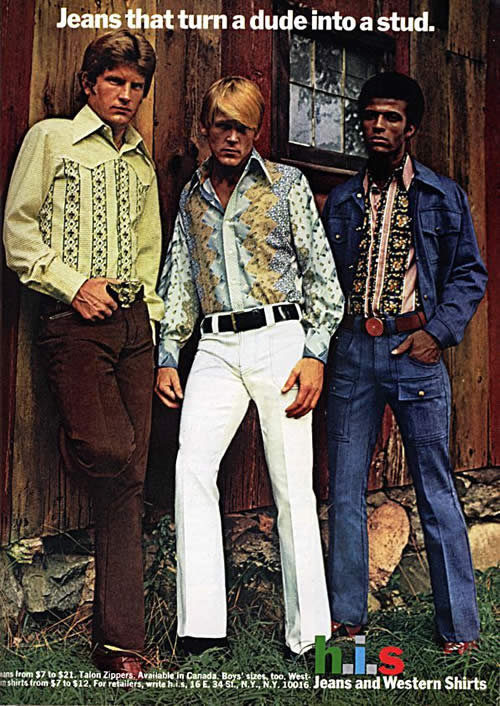 After the Academy Award nominations are announced, I love to spend the week doing “Before They Were Stars” features on some of the nominees to show how far they’ve truly risen. While there are a lot of things I didn’t like about this year’s nominations, one of the most pleasant surprises was Nick Nolte receiving his third career nomination for his terrific performance in the mixed martial arts drama, Warrior, one of my favourite films of last year. Anyway, considering how haggard and grizzled he is today, it may surprise you to learn that Nolte actually started out working as a model in the late sixties and early seventies! This is going to be a rare picture-themed “Before They Were Stars” because, really, what Youtube clip could possibly top a photo of Nick Nolte in jeans that turn a dude into a stud? Here’s another photo of him modelling in a 1972 ad for Clairol, and some people seem to think that the girl sitting next to him is a young Sigourney Weaver! However, that is probably just a false Internet rumour as others (including a pair of commenters below) are pretty certain that this girl is someone else.