I know it’s cliche to say that the blossoming year is the worst year for movies so far in the history of the medium. I can’t say that outright but it has been a very discouraging first few months for the 2015 slate. I usually see every movie that is released wide (unless it is deemed strictly for kids or Tyler Perry fanatics). I also sift out independent movies that could be enticing. Movies I entered with cautious optimism were either underwhelming or downright repellant. Only a modicum of films have surprised me with their value. I present to you my lists for the best films, the worst films, the surprises and the letdowns from the 1st quarter of 2015 (in no particular order). BEST FILMS– Kingsman: The Secret Service, Predestination, What We Do in the Shadows, ’71 and Paddington 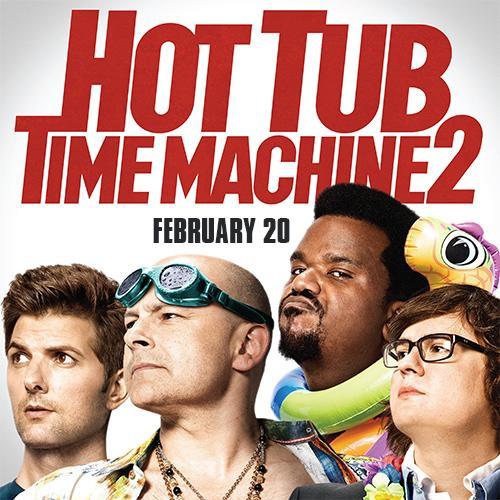